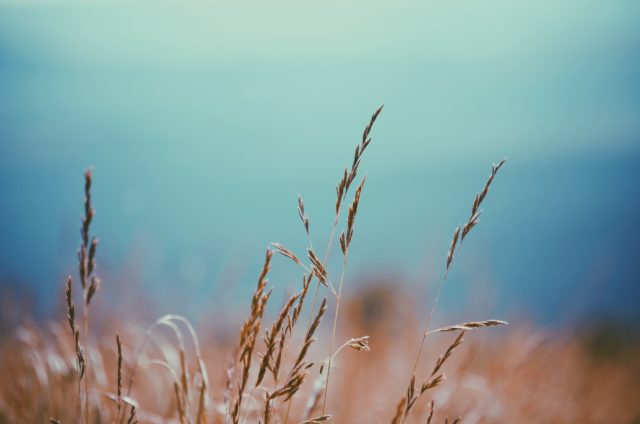 You really don’t know what you can grow until you try. That’s why the mix of crops continues to change across Western Canada.

At one point back in the early days of lentil production, most of the small green lentils (known then as Eston lentils) were grown in Manitoba. Now lentils of any kind are virtually absent in the Keystone province. Meanwhile, lentils of all kinds have exploded in Saskatchewan.

Why lentils have taken so long to catch on in Alberta remains a mystery. Lentils have long been an important crop along the western side of Saskatchewan all the way from south of Leader to north of Kindersley, but as soon as you crossed the boundary into Alberta, producers had all sorts of reasons why lentils weren’t viable.

That’s starting to change. In 2014, Saskatchewan farmers harvested 3.0 million acres of lentils as compared to just 110,000 acres in Alberta. By 2016, Saskatchewan lentil acreage had increased to 5.28 million, but Alberta acreage increased at an even more rapid pace hitting 575,000.

I first started growing a few lentils on our farm in southwestern Saskatchewan back in the early 90s. Summerfallow was still big back then and we initially grew lentils on fallow because drought was considered risk. A few field pea seeds were mixed in with the lentils seed we obtained one year and those occasional pea plants mixed into the lentils seemed to do quite well.

I remember asking Dr. Al Slinkard, the father of pulse crop production in Western Canada, if field peas would be a viable cropping option for us. Dr. Slinkard said perhaps in a wetter than normal year on summerfallow peas might do OK in the Palliser triangle, but really they were a crop that should be reserved for areas with more moisture.

Well, farming practices changed with the adoption of direct seeding and the dry years gave way to many years with good moisture. Summerfallow became chem fallow and it’s now rare to let land sit fallow at all. Field peas have long been an important crop in the drier regions.

While peas were once thought to be best adapted to the dark brown and black soil zones, lodging and disease issues along with unimpressive returns are limiting the acreage there. Many producers in the wetter regions are exploring fababeans as an alternative.

Flax is another crop where Manitoba used to dominate Canadian acreage. In 2016, Manitoba had only 85,000 of flax versus 780,000 in Saskatchewan. Meanwhile, Alberta’s flax acreage increased to 70,000. Last year’s average yields were highest in Alberta at 33.6 bushels per acre, as compared to 27 in Saskatchewan and only 24.4 in Manitoba.

While the cropping base has shifted west, so has the direction of exports. Europe used to be our number one flax customer served by exports through the St. Lawrence Seaway. These days, China is the top buyer with the product being shipped through Vancouver. That has helped improve prices on the western side of the Prairies.

Meanwhile, Manitoba with its higher heat units and generally longer growing season has adopted soybeans with a vengeance. Many analysts are predicting soybeans could top two million acres in Manitoba this year, with an increase also occurring in southeastern Saskatchewan.

While some of Manitoba’s switch to soybeans will come at the expense of canola, canola is poised to become a more important crop in the dry south of Saskatchewan and Alberta.

Especially in Saskatchewan, the durum crop has been decimated by fusarium head blight. Vomitoxin levels are so high that in many cases durum is being sold into the livestock feed market for prices in the range of $3 a bushel.

Much of the prime durum growing region is now questioning whether it can successfully grow durum anymore. Canola has done well there in recent years and more producers than ever before are looking at canola as a viable option.

In many parts of the black soil zone, canola makes up 40 per cent of the seeded acreage with rotations that are far too tight for good disease control. In the south, canola still has room to grow.

There are many reasons why cropping patterns change. Whether or not it can be called climate change, the weather is certainly different from one decade to the next. Farming practices change. Economics change. And another big factor is that producers change their opinions about what crops they can successfully grow.