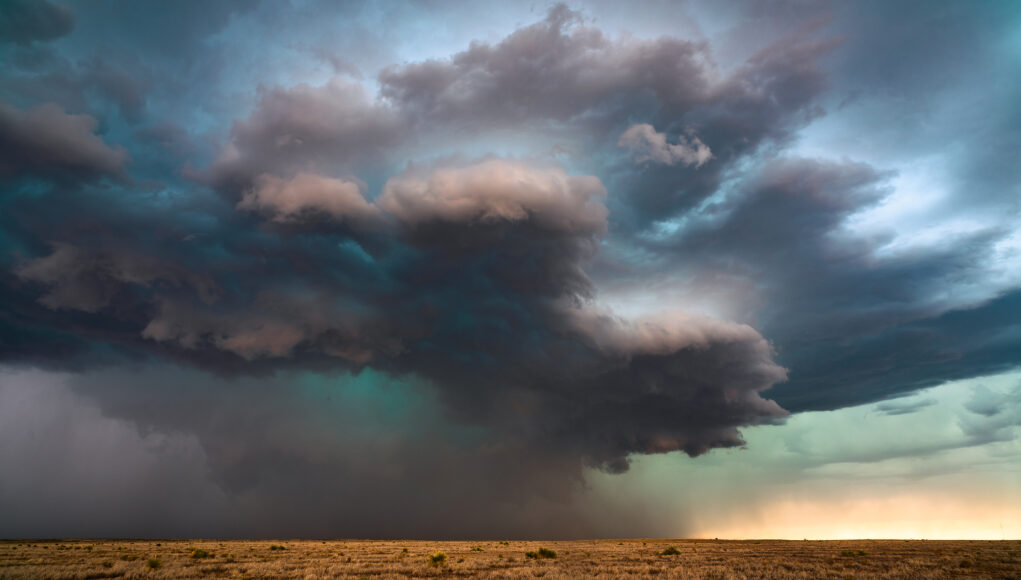 God, grant me the serenity to accept the things I cannot change,

Courage to change the things I can,

And wisdom to know the difference.

Farming and ranching are not fair. Just ask the ranchers from Mankota, Saskatchewan that lost 28 head of cattle to a lightning strike in July. What bad luck. What an unexpected loss. What the heck should you do to protect against that sort of weird event?

Or just ask farmers in Manitoba with flooded land who were forced to seed late or could not seed many acres at all. Or farmers in parts of western Saskatchewan that missed too many rains and therefore face another year of below average yields. Mother Nature can be miserable.

Producers sometimes battle on social media platforms about whether it’s worse to be too wet or too dry. Largely your biggest nemesis depends on where you farm. Living with weather anomalies is just part of being a producer. It’s one of those things you can’t do much to change, but with producer input, crop insurance programs continue to be improved.

Government bureaucrats tell us we need to adopt practices that will make us more resilient, but producers are already far more inventive and adaptive than the pencil pushers in ivory towers.

It’s also not fair that interest rates and inflation keep increasing. Every producer has stories about farm equipment parts with atrocious price tags.

Flea beetles, grasshoppers, gophers and herbicide residues can kick you in the butt. Some of this can be managed, but it comes at a cost.

Meanwhile, crop prices can be so volatile that you’re always double guessing the market, regretting many of your marketing decisions.

Not that many years ago, the Canadian Wheat Board handled all of our wheat, durum and export barley sales. CWB marketing decisions and the prices garnered were widely criticized. Everyone was in the same boat, albeit without much of a paddle.

Now we all have the opportunity to screw up our own marketing on all the crops we grow and that’s the way the vast majority of producers prefer it. Central desk marketing is never coming back.

There was actually a movement back in the days of terrible grain prices to have a worldwide cutback or moratorium on production by grain producers to force world prices higher. Needless to say, this never gained much momentum.

For cattle producers, a major source of unfairness is the difference between what producers get for their beef and what consumers pay at retail. The common perception is that the big packing plants are making out like bandits.

I suspect things aren’t as rosy for packing plants as they appear on the surface, but it would be instructive to have a comprehensive understanding of packer and retail profits. It would also be useful to uncover any potential collusion among the major packers.

Many cattle producers have long believed additional packing plants would create valuable competition thereby driving up cattle prices. However, industry observers say medium-sized packers have a hard time competing since they lack economies of size. Many packing plant start-ups have tried and failed over the years.

We can’t change the weather. We can’t do much about macroeconomic conditions. We’re too individualistic to embrace central desk marketing. We need to accept the conditions we can’t change, but it’s also reasonable to explore options on the problems for which we should have some influence.

There’s a danger of becoming too jaded and pessimistic. No use tilting at windmills, but it’s worth exploring rational responses to the uncertainties over which we have some control. Sometimes you don’t know what can be changed or improved until you try.