Home A Farmer's Viewpoint Emission reduction that could work 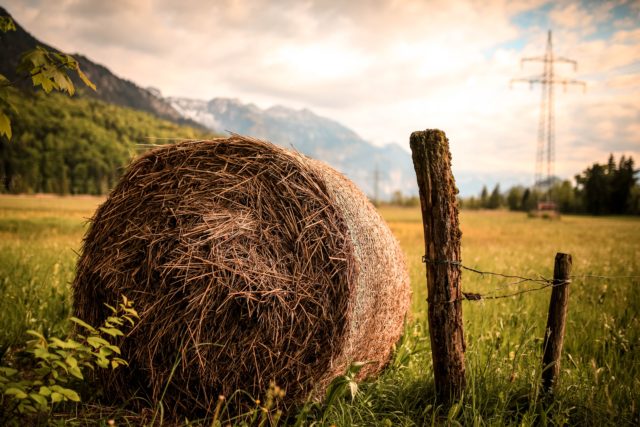 Carbon taxes and/or cap and trade systems will be implemented across the country. Everyone has their own opinion on whether this makes sense, but let’s concentrate on the incentives that would encourage farmers to actually reduce greenhouse gas emissions.

If governments collect a carbon tax, they’ll have money for programs to encourage changes in how we run our lives and conduct our businesses.
When the carbon tax issue is raised, agriculture invariably points to the adoption of minimum till, direct seeding systems and the resulting carbon sequestration. Many farmers and organizations continue to argue that producers should be paid for this. At the very least, say the advocates, farmers should be exempt from carbon taxes because of their carbon sink activities.

Don’t expect that to happen. Most grain farmers have been direct seeding for a long time and we didn’t get into it to store carbon. Quantifying and policing carbon sequestration is administratively difficult. Plus, this is “business as usual.” It isn’t a further reduction in emissions.

So, as farmers, how would we cut emissions? Using less diesel fuel isn’t usually an option. In fact, when buying a different tractor, combine or sprayer, fuel economy is rarely on the list of considerations. If anything, producers might prefer a machine that pre-dates Tier 4 emission standards.
Crop choice has a big impact on emissions. Pulse crops that fix their own nitrogen should have far fewer emissions than crops where large amounts of nitrogen fertilizer need to be applied. But it isn’t reasonable for governments to provide incentives for farmers to grow pulses at the expense of other cropping options. We don’t want government programs skewing the marketplace.

Fertilizer application is perhaps one area where governments could become involved. Research has proven that various products applied to nitrogen fertilizer can greatly decrease the amount that gases off into the atmosphere.

The barrier to using these products is price. Do you risk 20 or 30 per cent of the nitrogen gassing off or do you add a nitrogen stabilizer that comes with a substantial price tag?

Carbon dioxide is the greenhouse gas that gets the most attention, but nitrous oxide is far worse. Reducing nitrous oxide emissions would be good for the environment and good for the bottom line of producers because more nitrogen would be available for growing the crop.

Farmers win, the environment wins and there’s a measurable result. Those should be the criteria for government action.

By itself, a carbon tax doesn’t necessarily mean that fossil fuel consumption will drop. In the case of agriculture, most of us don’t want to farm without fertilizer and diesel fuel. As for consumers, they’ve become accustomed to gasoline prices that range from 90 cents a litre to $1.45. An extra 10 cents a litre at some future date due to a carbon tax might not shift consumption patterns much.

It’s what governments do with the money collected from carbon taxes that has the greatest potential for actually cutting emissions.

You can argue that Canada’s emissions are a drop in the bucket on a global basis and that other countries aren’t doing their share. And you can argue that a carbon tax will harm the economy with no tangible benefits. Those debates are ongoing, and the politics of it all will be interesting to watch.

The general population seems to believe that climate change is real and manmade and that emissions need to be reduced. But the general population doesn’t want to make any sacrifice for this to happen. Can you imagine the public backlash if speed limits on highways were cut by 10 km/hour to improve fuel economy and cut emissions?

In contrast, a rebate system to encourage the use of nitrogen stabilizers would be well received making it a winning policy option.