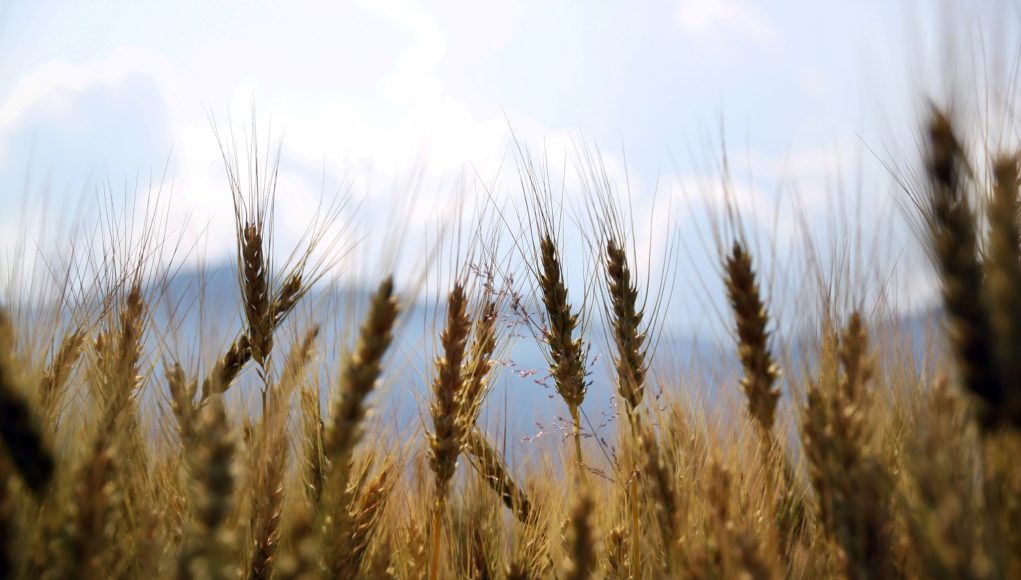 Profitable cropping options are few and far between heading into the 2018 growing season.

With a 50 per cent tariff on peas exported into India and an apparent oversupply of red lentils in the world, pulse prices have been hit particularly hard. Those are major crops in Saskatchewan and many of those acres are likely to shift to other crops in the upcoming growing season.

So how do the various cropping options stack up? Here’s a comparison based on Saskatchewan numbers. Yields are typically higher in both Manitoba and Alberta and there are also price differences caused by different transportation costs.

Manitoba has had much better yield results with soybeans than Saskatchewan. In Alberta, feed barley garners a much better price the closer you get to the cattle-feeding region in the south of the province.

But the average Saskatchewan numbers still tell an important story for the entire grain sector.

In the table below, the yield estimates are in bushels or pounds per acre and come from the Saskatchewan Ministry of Agriculture’s final crop report of the season issued October 23. Other sources report slightly different average yields.

Prices come from various online sources as of November 29. Prices are expressed in dollars per bushel except for lentils, mustard and canaryseed which are in cents per pound.

Many producers will have sold at higher prices earlier in the fall and everyone will have different yields and costs. This analysis is meant only for a rough comparison of how cropping options look as we head towards 2018.

Variable expenses (seed, fertilizer, chemical, crop insurance, fuel, etc.) for each crop come from the ministry’s 2017 Crop Planning Guide. In most instances, expenses from the Dark Brown Soil Zone have been used. To manage herbicide-resistant weeds, the guide assumes more herbicide applications than producers may typically be using. 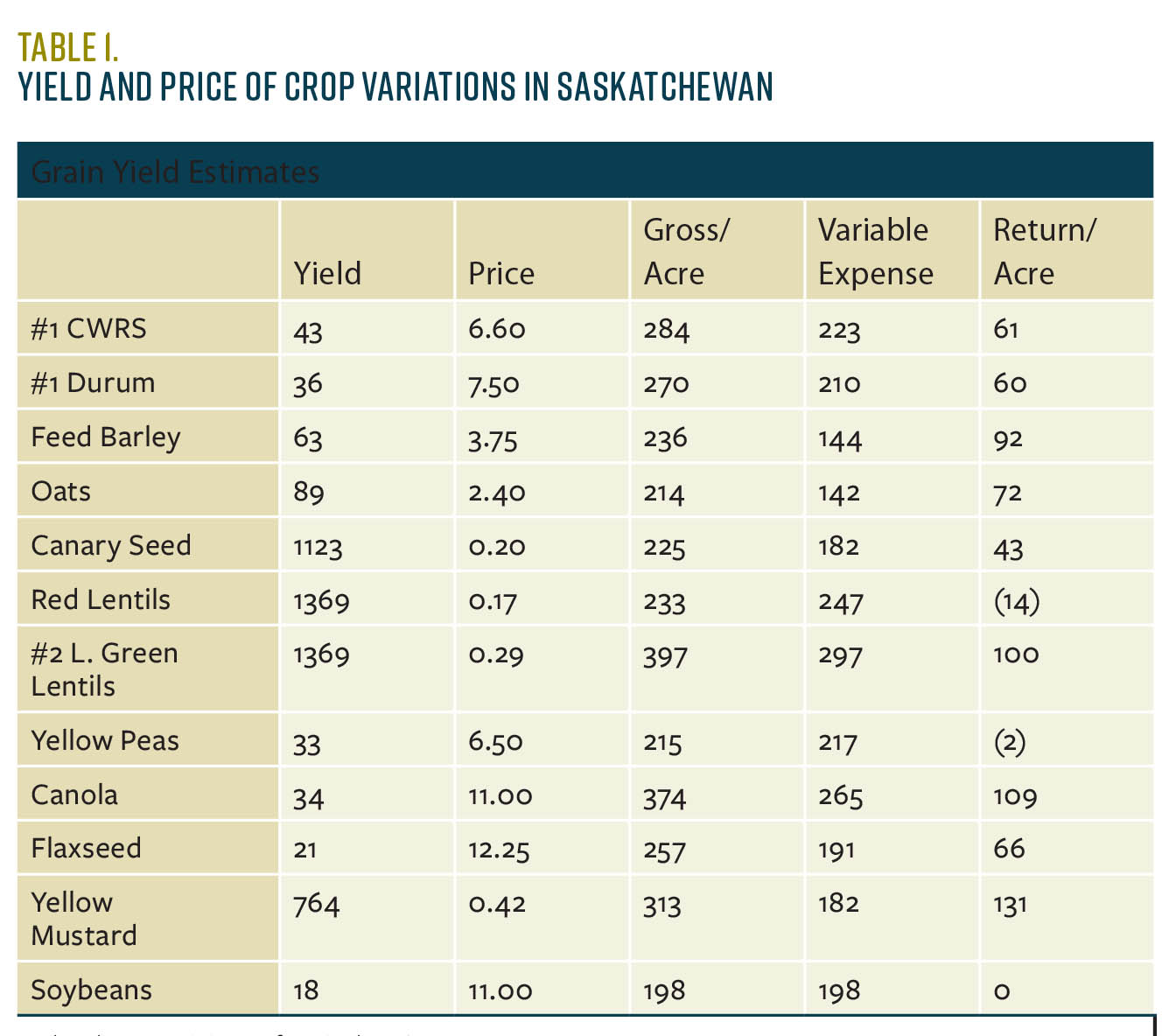 Fixed expenses (machinery depreciation, land costs, repairs) vary greatly from one producer to the next, but most of us need a return over variable expenses of at least $100 an acre to be making any money. As you can see from the chart, at current prices and average yields, most crops in Saskatchewan are not covering fixed expenses and a couple aren’t even covering variable expenses.

Producers selling earlier in the fall received better prices on many crops. And there were producers with 50 and 60 bushel per acre canola crops who did very well. But current prices with average yields tell a story of declining returns.

The grain sector has had many years of record profitability over the past decade. Now it appears we could be heading into a time of tighter margins.