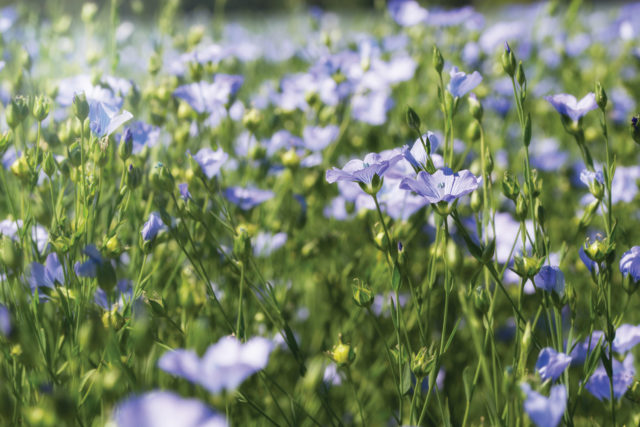 Timing is critical for market success.

As we head into the second-busiest season of the year on the farm, seeding, there are likely some farmers that are still undecided about what to grow and market potential for certain crops. Let’s explore a few Prairie staple crops together, shall we?

Oat markets have showed as much, or more, strength throughout the fall of 2019 and winter 2020 as any other ag commodity on the Prairies. Cash oat markets were very high going into December, but as usual, the Christmas season hit and prices softened somewhat as we headed into the winter. However, comparable to other commodities, oats still seem to have a leg up, with rapidly growing markets such as gluten-free foods and oat milk propping up demand. Look for oats to continue to slowly grind its way higher as other crops fight to gain traction into the summer.

The crop with the largest wild card right now seems to be canola. Year in and year out, canola is the crop farmers look to for their largest acreage, and hopefully their largest net returns. In the past couple of years however, increasing costs and flat prices have left the door open for questions on whether or not canola does indeed sit at the top of the heap. In Western Canada, there certainly is a strong debate raging over oats versus canola for best net returns on the farm. With the amount of canola left out over winter this year, and the possibility that we still will not be shipping direct to China, it is possible that we could see a decrease in Prairie canola acres for a second straight year, which would be huge. Lower acreage again could outweigh the market concerns with China, leading to higher canola prices into the summer and carrying over into the new year.

Changing gears, spring wheat prices have remained consistent, but the major issue has been low falling numbers in much of this year’s crop. Because of this, many farmers are sitting with wheat that buyers do not want for milling, which should be pushing prices higher. However, that is not the case. Prices have remained flat, maybe even a touch lower than last year at this time, but there are some bullish signs on the horizon going into the later part of this crop year. Stocks are good, but tight, in North America, while Australia is expected to be down this year, opening the door to imports of Canadian wheat, and potentially higher farmgate prices here. The other variable is the Argentine situation, where its new government has raised the export tax on corn, soybeans, and wheat. Because of this, certain customers it has been selling to may look to Canada to fill some of their needs.

Lastly, flax farmers have reason to celebrate. We have been seeing quite strong prices this year so far and that should continue with a slightly smaller production number than expected, coupled with quality issues in a large portion of the crop. Going forward, we are looking for strong flax prices into the summer, and more importantly into 2020/21. However, with competition from Europe as well as Kazakhstan we must be careful not to price ourselves out of the market. If you want to grow flax this coming year, it would be prudent to have some amount contracted early if you can tap into the $13-14 bushel range, as there could possibly be a large seeded acreage this year.