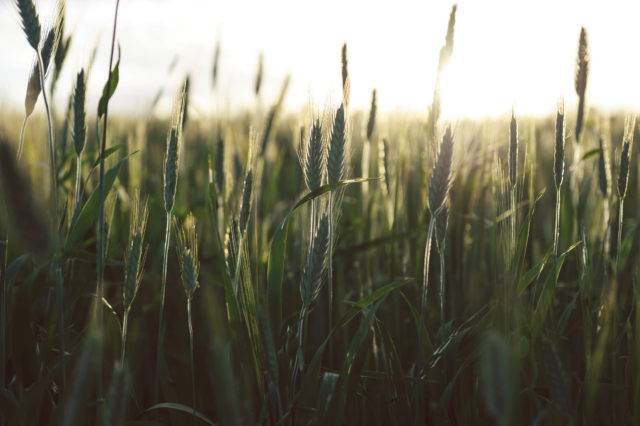 In the wake of the COVID-19 pandemic, a river of money has been flowing from Ottawa. The agriculture sector has received a relative pittance. While the appropriate level of support is a matter of debate, it’s also important to have meaningful support with the fewest unintended consequences.

The organizations representing cattle producers have been asking for set-aside programs to help defray the cost of holding back animals and feeding them longer as the processing sector struggles to control the disease outbreak among its workers.

This is a logical approach even though what the government has initially allocated is woefully inadequate to compensate for the losses. At the time of this writing, information is not available on how payments will be provided. The devil is often in the details.

Another logical approach is premium cost-sharing under the Western Livestock Price Insurance Program (WLPIP). Under this program, cow-calf producers can lock in a minimum price for their calves for the fall calf run. Only a small minority of producers have used the program in the past and now with all the risk in the marketplace, the premium costs are onerous.

Whenever government money is flowing, it’s human nature to want to join the gravy train. Certain organizations representing the grain sector have been calling for subsidy money even though many grain prices are stronger than a year ago and the economic outlook in grain looks reasonably good.

In Ontario, where corn, soybeans and winter wheat dominate, the outlook is more clouded particularly with the downturn in the ethanol sector. Here in the West, canola and wheat prices haven’t been stellar, but durum, lentils, peas, flax and oats show promise.

Each day seems to bring a new funding announcement from Ottawa to address a real or perceived need. The assistance is meant to buffer the economic disaster, but what are the long-term ramifications of record government debt?

The sectors of agriculture that need help should receive help. For now at least, that isn’t the grain sector of Western Canada and it’s embarrassing to see industry leaders lobbying for handouts that aren’t needed.

There’s a valid argument that AgriStability support is too low, but what other businesses have this sort of financial safety net? Farmers who have dropped out of AgriStability should look at rejoining it.

For all its flaws, the approach attempted with AgriStability is the correct one: compensate farmers when their income drops dramatically from their average. There’s no use in governments propping up operations that are perennial money losers, but a level of protection for dramatic income downturns is reasonable.

On the other hand, the highly popular AgriInvest program is difficult to defend. Why should farms get a yearly handout whether they need it or not? A reported $2 billion in AgriInvest money is sitting in accounts unused.

Certain farmers accumulate AgriInvest for the intent of buying more land and then complain about ever-increasing land values.

There have been calls to raise AgriInvest support from one per cent of eligible net sales to five per cent as a way to support farmers. Hopefully, the federal government will resist this approach. Provide support to the sectors and the farmers that need it.

Government money isn’t free money. All the economic problems created by the pandemic won’t be solved with government payouts. Special consideration is warranted for certain sectors and some of the serious problems facing agriculture, but universal payments are not a solution.

Don’t get me wrong. I don’t return government cheques and I certainly participate in AgriInvest even though I think it’s the wrong approach. But the farm sector loses credibility when it calls for money when it isn’t warranted. Let’s have a little pride.