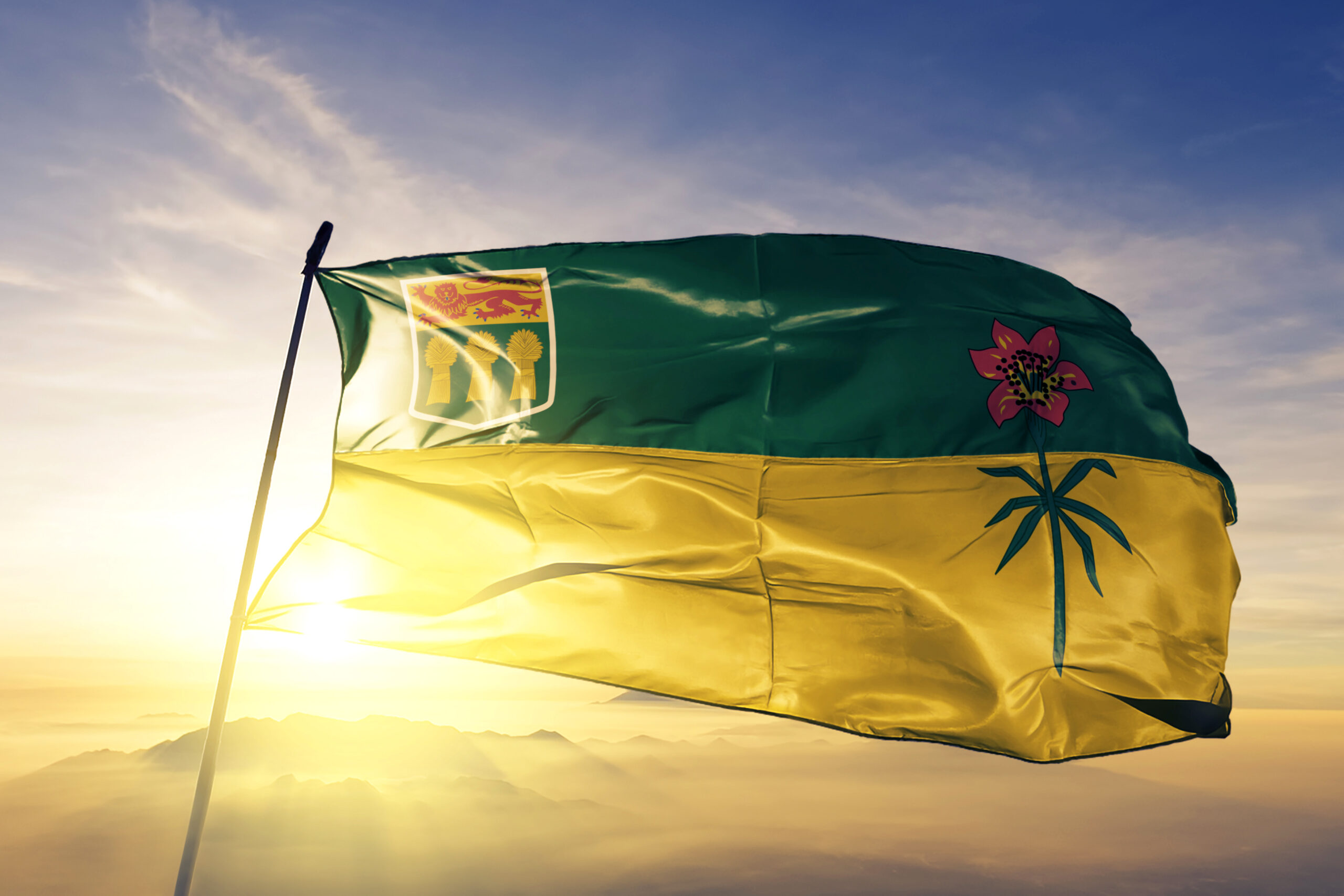 Bill Gates is not only the fourth richest man on Earth, he is also the largest private owner of American farmland, worth an estimated $690 million.

Why would the founder of Microsoft, who, one would assume, knows a lot more about computers than cattle, be so eager to buy up America’s farmland? Because owning farmland is a good investment. Because climate change is creating the need for new farming technologies to continue supplying food to the world and Gates knows a thing or two about technology. And because he can, at least in the U.S.A.

In Canada, restrictions around farm ownership varies from province to province. But generally speaking, to purchase farmland in a province other than your own, you must be a Canadian citizen, residing in Canada for at least 183 days year.

In 2015, Saskatchewan amended its farm security legislation to make pension plans and their administrators ineligible to own farmland. “The Saskatchewan government had concerns that big investment funds and mutual fund companies might buy up this land because it was undervalued,” says Darren Sander, an ag land specialist who works with his son Tyler Sander for Remax in Saskatoon. “So, the government at that time put in place some ownership restrictions allowing the farmer next door to still buy land beside him without having to compete with the big funds, out of province investors.”

Saskatchewan’s rules used to be even stricter, allowing only its residents to purchase its farmland. But that changed in 2002, and many people from other provinces are now investing in Saskatchewan farmland. Some, like Jeff and Joshua Carlson, a father and son from Trochu, Alta., are buying farmland in Saskatchewan to expand their existing farming operations.

Joshua is a fifth-generation farmer, and along with his father and grandfather, owns and operates about 11,000 acres in Alberta. In 2009, the family purchased 8,000 acres in the far southeast corner of Saskatchewan, about five minutes from both the Manitoba and U.S. borders. This year, the family added another 750 acres in Craik, Saskatchewan, which they farm as a research project with Olds College.

For Carlson’s family, the decision to buy in Saskatchewan was driven largely by price, and when laws changed to allow Albertans to own farmland, they bought. “Land was very undervalued. With the lower population and higher land base compared to Alberta, it was a quarter of the price at that time,” says Joshua Carlson.

While still more affordable than in other provinces, farmland prices in Saskatchewan have been catching up. “The last few years, values increased about 10 or 15 per cent,” says Sander. “And it was about 18 or 20 per cent about a decade ago. The average increase across the province last year was 7.5 per cent, so it’s cooled off a bit.”

Price is one reason people are buying in Saskatchewan. Availability is another one. “My clients who have moderately small farms in Alberta have kids who grow up and want farms,” says Darryl McDonald, realtor and greater Calgary real estate farm specialist. “They try to expand their land base and feed two or three families from that same farm. They can’t afford nor can they compete to buy farmland in their neighbourhood. My experience with a few clients has been that they go to Saskatchewan and buy a farm for one of the sons, share machinery and operate that way.”

Saskatchewan’s large land base is a reason farmers choose to expand in Saskatchewan and not elsewhere, like B.C. “There’s a lot of small area farms and lots of good farms,” says McDonald. “The Peace area would probably be the biggest area where people could expand to, but the rest of B.C., they’re just tiny pockets and they’re too spread out. In Alberta and Saskatchewan, we’re used to hundreds of thousands of acres of land.”

McDonald doesn’t see a lot of expansion into Manitoba either, at least for his Alberta clients. “Most people want to be as close as they possibly can,” he says. “If you’re in Saskatchewan, you can load a tractor and your air seeder onto a big semi trailer and truck it from Alberta in eight or 10 hours. You try sharing equipment in Manitoba or Ontario, they’re just too far.”

Distance can be one of the challenges for farmers expanding into another province. For the Carlsons, it’s about a 10-hour drive between their farm in Alberta and the one in Saskatchewan. The family used to share equipment, but the drive was simply too long. Now they operate both farms independently, with separate equipment and separate teams that run the farms.

For Carlson and his family, expanding the farm was a business decision. For now, the family remains in Alberta while the Saskatchewan farm is operated and managed like a business with workers on site and oversight from the family in Alberta.

The Carlsons are likely an exception to the norm. For the most part, farmers tend to expand their operations so family members – the next generation – can move onto and run the other farm. “The kids want to farm, that’s the most common thing,” says McDonald.

It’s also common for farmers to grow much of the same crops on all their farms. “In Western Canada, the crops are very similar,” says Sander. “The people I’m involved with are farming grains and oilseed crops, lentils, wheat, canola, barley, field peas, maybe corn. In my experience, most of the people are expanding to do what they’re already doing.”

That’s the case for the Carlsons, who produce similar crops on both farms with just a few differences, like more beans and lentils in Saskatchewan and primarily canola, wheat, barley and peas in Alberta. “It’s largely the same timeline, same equipment, similar growing seasons,” says Carlson. “That’s why it works well for us.”

An uptick in farmland sales is also working out well for sellers. According to the 2021 FCC Farmland Values Report, sustained demand, historically low interest rates, favourable commodity prices and a tight supply of farmland were all factors in a national average farmland increase of 8.3 per cent in 2021, compared to 5.4 per cent in 2020. In western Canada, the average increase in Alberta was three-point-six per cent, 7.4 per cent in Saskatchewan, 9.9 per cent in Manitoba and 18.1 per cent in B.C.

Going forward, Sander is optimistic about Canada’s agricultural sector and opportunities for farmers to expand, especially in Saskatchewan. “There’s a renewed focus on where we get our food from,” he says. “Canadian-grown, Saskatchewan grown will have a renewed interest. I think values will continue to increase and the next decade will be very strong.”

What should you do if you’re a farmer looking to expand into another province?  First, know what you’re looking for. “Find a good agent and give him the parameters on the size of the package and the area you prefer,” says Sander.

“Take a couple of trips and look around,” says McDonald. “Stop by local crop insurance offices, ask lots of questions. And hire a good realtor to help you. There are great opportunities to expand into neighbouring provinces.”