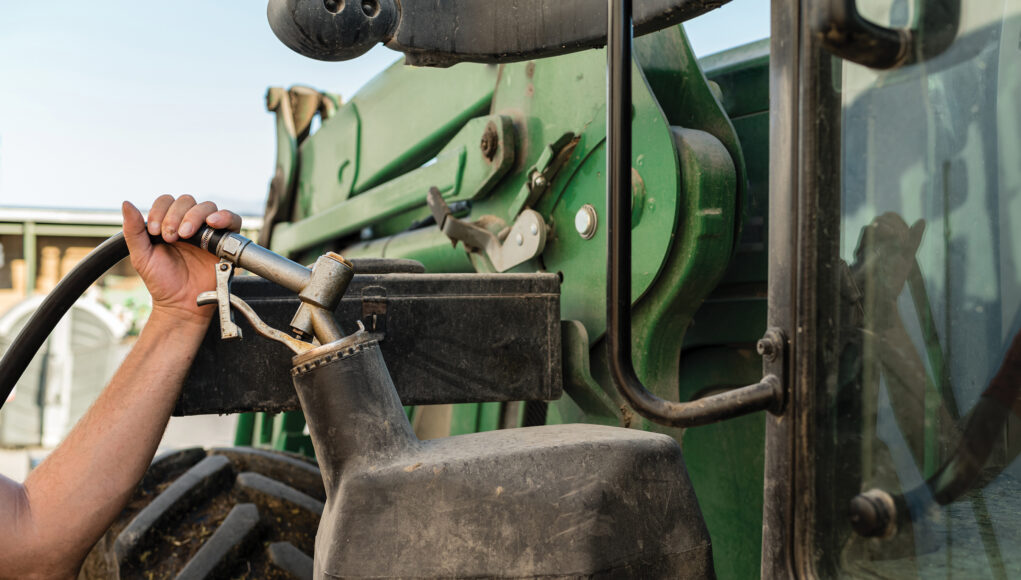 With rising carbon taxes and soaring input costs due to war and inflation, asking stressed Prairie farmers to adopt more complex practices to reduce greenhouse gas (GHG) emissions and fight climate change might not be the most popular subject.

There is, however, a nascent economy within agriculture, known by many and engaged by few, that is trending towards paying farmers for reducing GHG emissions. It uses regenerative farming practices that lead to enhanced carbon sequestration. Some of the practices include balancing soil nutrition limits, keeping soil covered, minimizing soil disturbance, increasing plant and microbial diversity, incorporating living roots year-round and integrating livestock.

How does this opportunity work? Essentially, farmers who are actively adding soil carbon, and can measure and prove it, can sell it on the global voluntary market as a carbon credit. “They must prove they are adding atmospheric carbon to the soil – not just estimating the amount of carbon, but are actually measuring it,” says Bradley, whose company uses patented technology to measure and deliver soil-based carbon credits to global markets to generate income for farmers. “There is an existing market for carbon credit. It’s still organizing, but that’s a secondary outcome. The real incentive for farmers and ranchers when they start thinking about changing their practices and looking at a regenerative agriculture approach is it improves profitability and increases functional soil health. The third part of that is it often creates an improvement in food nutrient density.”

Bradley says some advanced regenerative agriculture practitioners are altogether eliminating the use of inputs because they’re achieving the same, or higher, yields by accessing abundant nature-based nutrients. As an example, farms with adequate moisture can plant legumes like alfalfa and clover.

“They are fixing nitrogen free of charge out of the atmosphere,” he says. “There’s 35,000 tons of inert nitrogen gas in the air above every acre of land. This could be accessed through cover crops or crop cocktails for grazing. There are people planting clovers at the same time they have their canola growing. The clovers are growing in between the canola.”

Bradley emphasizes new farming practices should not be seen as a right versus wrong proposition. He says the evolution of farming is not an “either-or” situation but a “both-and” situation, adding agriculture is diverse. Society, he explains, can no longer afford to be polarized in different ideologies. Finding common ground is the path forward in the context of farming practices.

According to a recent report published by the School of Public Policy at the University of Calgary, Alberta forms a huge part of Canada’s agriculture sector. The province, emitting the highest level of agricultural GHGs, has the most beef cattle and the second highest number of farms and farmed area in the country.

Report authors Prof. Sven Anders and Nimanthika Lokuge say there is an active carbon-offset market in Alberta, but farmers rarely participate due to a history of risk. Agriculture, they explain, has seen the revocation of carbon-credit eligibility for certain farming practices, while invalidated credits can lead to significant financial losses for farmers.

“Farmers are also reluctant to participate due to the inadequacy of offset credit revenues in covering the foregone costs of implementing emission-reduction practices given current carbon-offset prices and the emissions level per farm,” they say in their report. “Some lower-emission farming protocols have proved profitable for farmers by improving efficiency, even without carbon-offset incentives. While farmers may adopt these practices for their own reasons, they are reluctant to participate in Alberta’s carbon-offset market unless they are sufficiently rewarded. Market conditions thus far have not encouraged them to do so.”

Grain farming margins are very tight given skyrocketing input costs says Alberta Wheat Commission director and Claresholm area farmer Dean Hubbard, adding there’s little room for mistakes. He sold a few carbon credits several years ago but found the paperwork onerous. He says it was difficult back then to see the value of carbon credits. “But the value of carbon has gone up now,” he says. “So, we might look at getting back into it. As far as regenerative agriculture, I’d say it’s probably not a huge uptake right now, but it is growing.”

Hubbard says his soil is quite dry, making it difficult to establish a cover crop. Further north, where there’s more moisture, planting successful cover crops is possible, he says. “Pretty well every farmer now is using minimal soil disturbance through direct seeding where you leave your stubble in the field all through the winter,” he says, adding he has increased his soil organic matter by two per cent since 1995 without cover crops. “But I don’t think by most definitions of regenerative agriculture that we would fit.”

Hubbard and a few of his colleagues are using stripper headers on their combines. The machines strip grain and maximize the amount of straw left in the field. The practice has reduced his harvest diesel fuel consumption by 50 per cent. “To me, as long as you are building your soil, if you can increase your soil organic matter, that’s a big thing,” he says. “You’re locking in carbon. And as your carbon-nitrogen ratio changes, you need to add less fertilizer. As your organic matter changes, your pH can change.”

Hubbard expects a greater shift in knowledge and farming practice over time. “As people work their way through this, they’re going to find a lot of unexpected advantages to some of these things,” he says.

According to Jeff Ivan of Soilgenic Technologies, a company developing enhanced efficiency fertilizer technologies to reduce agricultural nitrous oxide GHG emissions, Bill Gates may be taking the lead when it comes to carbon sequestration and carbon credits. The Microsoft co-founder has made headlines around the world by purchasing massive swaths of U.S. farmland.

“What is his motive for buying that farmland?” says Ivan. “I think it probably has to do with carbon capture and carbon credits. And let’s face it, too, farmland has always been a great investment. So, it’s a very complex situation, but I’d say the whole carbon market is evolving and farmers are starting to receive the benefit, but it’s a long way from what they need to offset what they are paying for their fuel, for their equipment, for their trucks. There are new carbon taxes being charged for pickup trucks.”