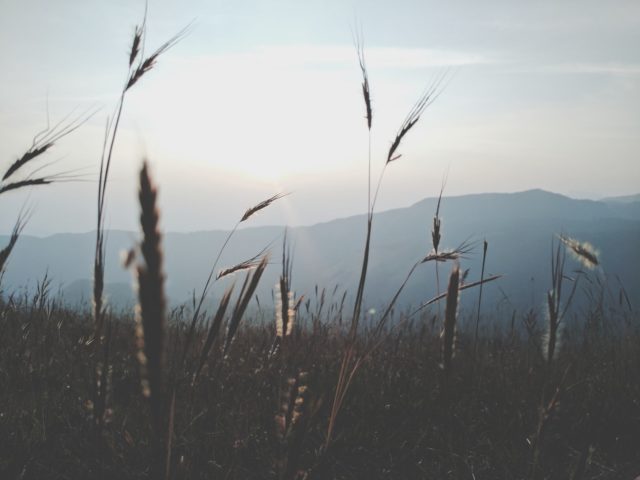 As winter closes in, and with harvest now behind us, markets should generally stabilize some as buyers focus on trying to establish the quality of the crop we just took off. While yields were generally smaller than we would like to see, the quality of the crop that we have seen so far appears to be exceptional. Great quality will not make up for a lack of volume for buyers, but it will definitely make marketing this crop a great deal easier for producers.

The oat market remained steady throughout late fall and early winter, with many buyers sitting comfortably covered out into the spring. Pricing into the late spring and summer has softened some, with the increased acreage from last year producing enough oats to make the market slightly bearish. Looking forward into next year (a long ways out I know), with oat pricing available in the $3.00 range, I anticipate oat acreage across the Prairies to increase somewhat, considering that the other cereal grain options, wheat or barley, are priced quite low at this time. Another factor that surfaced in early November, that could help to boost oat acres, was a 50 per cent import tariff on Canadian peas imposed by our largest importer, India. This tariff will likely stifle pea prices for both old crop and new crop peas, limiting seeded acreage of that crop. If the tariff is lifted, or even reduced significantly, that would limit the effect on oat acreage.

Wheat markets have struggled to gain any traction late in the year, despite production of only a very average crop, yield wise. Much of the problem is due to the majority of the hard red spring wheat crop having exceptionally low protein, which is a huge surprise considering how dry the year was. Normally, buyers and farmers anticipate high protein after a dry growing season, but this one is just the opposite, with many producers growing the best looking wheat they’ve ever produced, with lower protein than ever before…. Because of the low protein, many producers are experiencing difficulty marketing their wheat, and for those that did sign some really nice, high-priced contracts earlier in the year, they are being heavily discounted due to not meeting their agreed upon protein specs. These issues, should they continue, will definitely have producers thinking twice about seeding much wheat in the spring.

Another crop that has been experiencing some bearish pricing is barley. Due to the above-average quality of the crop just harvested, malt buyers do not have to pick and choose like they normally do; most of the submitted barley samples are making the top grade. This has brought down the malt bids significantly; nearly down to the feed market prices. Without a noticeable premium for malt, producers will be reluctant to seed malt varieties this spring, as they can get much better yields with a feed variety, and really no limitations on where they can market them, or tough specs to meet.

Oilseed crops seem to be relatively stable going into the winter, and with yields above average on canola and flax, I don’t see any indication that we will move much in either direction any time soon. Soybeans, however, are quite the opposite. While we saw soybean acreage increase dramatically across the Prairies, production numbers are way lower than what we expected. We are unlikely to see a big run-up in soybean prices, as Western Canada’s production is but a drop in the soybean bucket. If grain companies and crushers want to keep these acres in beans, I feel they will need to open their wallets and buy some new crop acres. For most producers, the soybean crop this year was the big loser, and word on the street is that we will see many of those acres going back to more traditional Prairie grains and oilseeds.