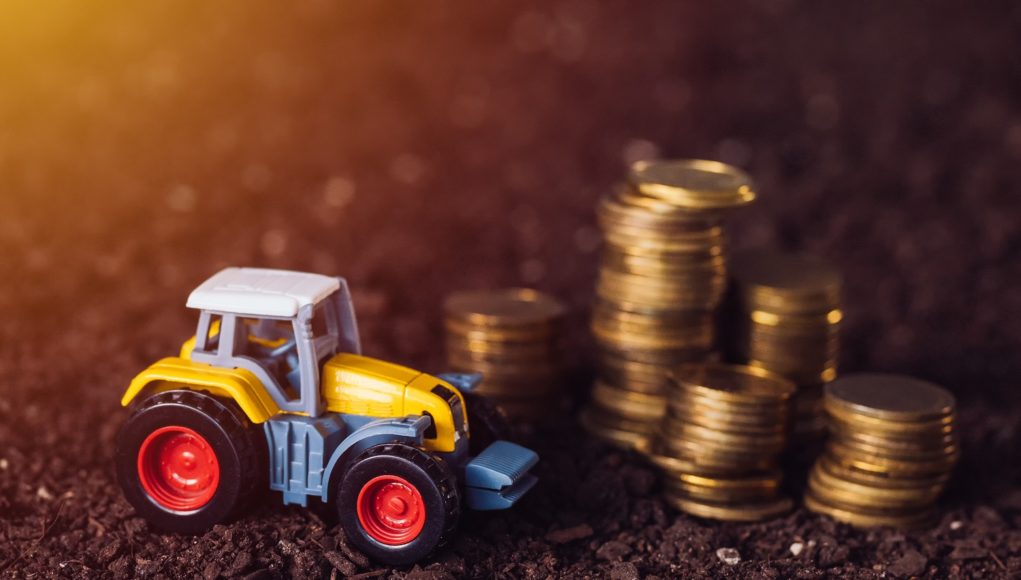 Choosing the right risk management solution for your farm is no easy task. And while it’s probably easier to just continue doing what you’ve always done, there are benefits to shopping around. How has the situation on your farm changed? What’s new in the marketplace? And what might you be missing?

Kevin Hursh, longtime agricultural commentator, agrologist and farmer based in Cabri, Sask., has a real head for these things. He thinks farmers should be assessing their risk and the programs available to them on an annual basis.

“I think you have to keep your head up and look for other options,” he says. “It also relates to the things you do marketing-wise … and whether you try to lock in profitable crops in advance. It’s all part of a plan as to how you want to manage and what risk mitigation measures you want in place.”

The bulk of Prairie grain farmers participate in crop insurance programs, which are funded provincially and federally to cover a major portion of the premium cost and all of the administrative costs. These programs look at long-term average yield and cover a percentage of that yield. While a lot of farmers will cover 70 or 80 per cent of their long-term average yield, they do have the option to cover less (as low as 50 per cent yield coverage). The higher the yield coverage, the higher the premiums.

New prices, based on last December’s prices and estimates going forward, are available well in advance of seeding.

Other government programs to consider are AgriStability and AgriInvest. AgriStability protects you when your net farming income falls below 70 per cent of your recent average. According to Hursh, though, the program is complicated, not bankable, highly debated and much maligned.

“When crop insurance is working well, it’s unlikely that you’ll actually trigger an AgriStability payment, and a lot of producers have dropped out,” he says. “It’s a whole farm income thing, and it’s got a lot of problems.”

AgriInvest is one of the business risk management programs under Growing Forward 2. Each year, the program allows you to deposit one per cent of your allowable net sales into your AgriInvest account and receive a matching government contribution. The program has a cap of $1 million, so pays at maximum $10,000 a year. Farmers in supply management industries are not eligible to participate in AgriInvest.

When choosing the right coverage for your farm another factor to consider is your current financial position. “Maybe you’ve bought a bunch of land and you’re more highly leveraged, so you’re less able to survive a kick in the pants caused by lower prices or a poor crop,” says Hursh.

It’s not just prices and circumstances that change, though; offerings change, too. Global Ag Risk Solutions (GARS), for instance, although still relatively new to the marketplace, takes a unique approach to insurance and risk management that might interest some farmers.

A one-of-a-kind private crop insurance company, what makes Global Ag Risk Solutions unique is that it guarantees a gross margin on your production. To explain, gross margin is basically revenue, which is determined by yield multiplied by price, minus production expenses, including fertilizer, seed and chemicals. Government crop insurance programs cover production or yield, but don’t insure margins – so excluding the cost of the inputs the farmer may or may not want to use. Essentially, what this means is that every time that farmer makes a decision in favour of the crop he takes on more risk.

“Margin insurance can change farmers’ behaviour,” says CEO Grant Kosior, who explains how cash-strapped farmers cut costs by using inputs sparingly, even when they could improve the crop’s condition.

“Whenever you start cutting inputs, you also start cutting yield,” he says. “There’s a direct correlation to the amount of inputs that you put into the ground to the yield that you get.

“Where we really fit in the marketplace is that we stack the deck in favour of the plant and the banker,” he explains.

Hursh feels that GARS is advantageous when it comes to protection from the risk of falling prices. “It encourages you to use inputs and farm the best way you can because, at the end of the day, you’ve got coverage for seed, fertilizer, chemical, plus your chosen margin,” he says.

But GARS might not offer a solution under some situations. In 2017, for example, while Hursh had a pretty good crop overall, one crop didn’t turn out well. “I actually had a crop insurance claim on it and received a crop insurance payment,” he says. “If I had have been just in the GARS program, I wouldn’t have received any payment because it’s a whole farm gross revenue insurance.

“Either way, I always encourage producers to run their numbers through the GARS program and do some noodling on what works best for their farm operation, and look at all the eventualities and the risks you want to cover,” says Hursh.

There are a number of things crop insurance doesn’t cover, including price drops, admixtures and hail. Hursh highlights an example where coverage was negatively impacted by a price drop. Let’s say your average canola yield is 40 bu/ac and you take 80 per cent coverage, which is 32 bu/ac, he says.

“And then let’s assume that the crop insurance price for canola is $10/bu,” he says. “A lot of producers look at that and say I’m guaranteed $320/acre. I can’t do worse than that. Well, that’s not really the case.

“What happens if you grow 32 bu/ac, the same as your crop insurance yield coverage level, but the price of canola drops to $8-9/bu?” he asks hypothetically. “There’s no revenue protection under the crop insurance program.”

Admixtures are also not covered under crop insurance, which means, for example, if crop quality drops because of a management decision you make on-farm, you might not be covered. Hursh provides an example where a mustard farmer planted a crop where canola volunteers led to the mustard crop being downgraded. “Insurance won’t cover because they say that was a management decision,” he says. “That was improper management putting that mustard on where there was going to be canola volunteers or where there’s going to be weed seeds that cause a grade to fall.”

As any good farmer knows, assessing options takes time and effort. Still, it may be hard to know which questions to ask and where to look. To address this issue, MNP LLP, Canada’s fifth-largest accounting and business advisory firm, created the Ag Risk Management Projector tool. The tool is designed to assist producers in making farm business risk management decisions.

Looking forward, the decision-making tool asks farmers what they’re going to grow, what kinds of yields they expect and what price they’re going to get. “We plot that on a graph to give us their most likely scenario,” explains Funk.

Following that, they look at the expense side of the equation, including input costs. “And then we use various other means of estimating all of their other expenses,” says Funk, who includes salaries, repairs and depreciation. “We try to model their entire income statement.”

Once an entire picture of their income has been created, Funk says they shave it down in 10 per cent increments and create a graph that shows everything from 100 per cent income to zero income. “We’re able to then program in their various options for insurance,” says Funk. “We encourage people to get all of the quotes that they can so we can do a full comparison of these different programs.

“We show them how some of these insurance programs actually fill in some of those losses,” he says.

In order to use this tool, farmers do not need to be MNP clients, but they must make an appointment to meet with someone in person. “We want to help our clients make good decisions, and this is another area where we can help them in making good decisions,” Funk concludes.

With the deadline for making decisions about insurance and risk management solutions approaching, it’s high time to think about all the things that could go wrong and come up with a plan to protect your farm business as best you can. It’s not a simple task, but it’s an important one.

“It’s a dynamic situation out there,” says Hursh, who strongly dissuades farmers from doing what they’ve always done. “I think it needs to figure into the equation every year when you make decisions.”

To Hail and Back