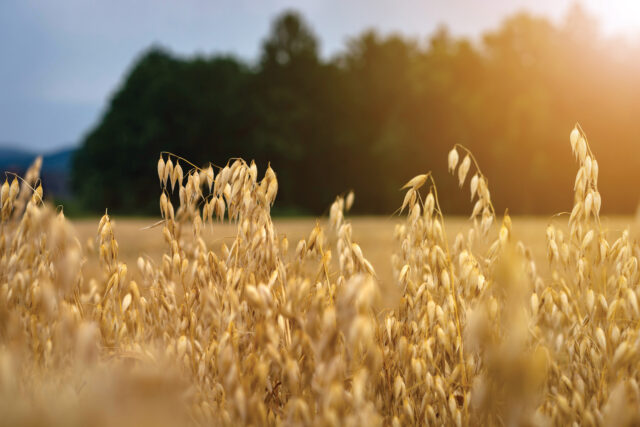 One of the biggest reasons for the surge in oat demand, and oat price increases over the past couple of years, is oat milk. Now some of you will say, “You cannot milk an oat!” You would be correct, but you can make what is arguably the best dairy alternative product on the market today from an oat. And, before you start the debate about it not being milk, I do agree that it is an oat beverage, not milk. But since it is in the market to compete with milk, I do think it is OK to call it that.

I am not going to get into any of the science behind how they produce the products, as that is not really a concern as far as the oat market implications go. What really matters is the volume of oats that now move into this new market, and the growth rate that we witnessed over the past few years. In North America, oat milk demand has doubled each year over the past three years! Looking ahead to next year, it sure feels funny to say that we only expect a 50 per cent increase in demand for 2022.

Most retail grocery stores now carry one or more brands of these new oat drinks, proving that it has indeed become a mainstream product. We now see oat-based coffee creamer products in many stores, as well as coffee chains such as Starbucks which offers oat milk as one of its dairy alternatives. When global chains hop on board the oat milk train, the potential for growth in this market is bullish indeed.

With the oat milk and oat coffee creamers leading the pack, the future is laden with the potential for other products with an oat milk base to hit the market. Products such as whipped cream, cheese, cream cheese, sour cream, ice cream and yogurts made from oat milk are not far from hitting store shelves. Many of these products have been available in Europe for years and are slowly becoming available in major centres in the U.S. One company south of the border has already launched an oat milk ice cream-based treat line, and from what we have heard in the oat industry, it has already become very popular.

The reasons behind the popularity of oat milk are primarily two-fold: lactose-free and gluten-free. These two sectors of the food industry continue to grow exponentially as more and more consumers tailor their diets to reduce or eliminate lactose and gluten from them. Oat milk works double duty on this as most of the brands are made from gluten-free oats, enabling them to be labelled as both lactose- and gluten-free.

While at first gluten-free diets such as the Wheat Belly diet were thought to be a bit of a fad, the reality is that between true celiacs and the number of people that just feel better with less gluten in their diet, the demand for gluten-free oats is only going up, not down. Coupled with the increase in oat-based dairy replacement products, we see a nice, sustainable increase in North American oat demand.