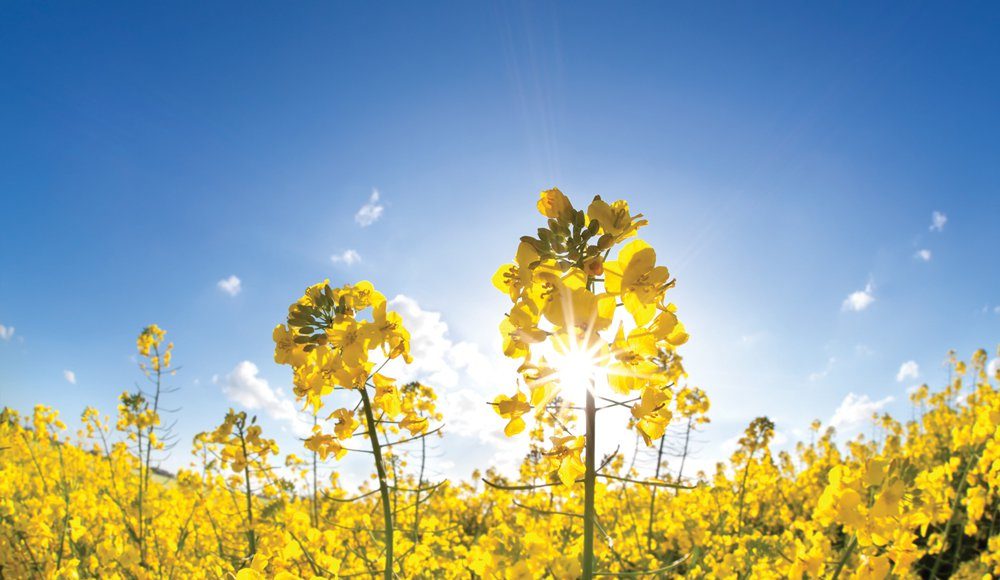 As we have crossed over into 2018, we have not seen the markets react in the traditional way for this time of year. Generally, as we get into the new year and trade-show season, cash bids start to come out looking to encourage seeded acreage into each crop. This year, we have noticed very little of this, and that is somewhat concerning as we inch ever closer to seeding time. The general feel is uneasy, as traders and farmers alike seem to be unsure on a direction going into spring.

The big issue across Western Canada continues to be dryness in much of the growing region. While there are areas that had decent moisture in the fall, and some that have had good snowfall this winter, the majority of the Prairies is drier than we would like it to be. The area south of the Trans-Canada in Saskatchewan is especially dry, and has had basically no snow cover this winter. Some timely rains will be very necessary for this area to have a chance at a decent crop this year.

We saw very little change in the grain futures markets throughout the past few months. All eyes seem to be on the weather, and potential changes in seeded acreage, which is typical for this time of year. The projection for oilseed, mainly canola, acreage to increase in the coming year seems to be in line with what producer feedback has been telling us all winter. With prices in the $10 and up range, canola seems to be a crop with definite profitability potential. It also looks like we could see an increase in flax acres across the Prairies, as prices in the $12.50 to $13 range have attracted some attention.

With the import tariffs that have been announced out of India on peas (50%), lentils and chickpeas (30%), one has to expect that those acres will be significantly reduced across Western Canada. I would expect that we will see some come into oats, and most likely a bunch will go into canola, for the acres that aren’t already following that crop.

Organic markets are holding up very well at this time, with demand steadily increasing for organic food on store shelves. Currently organic milling wheat with 13 per cent or higher protein is bringing over $20 a bushel at the farm gate. Another organic crop that is seeing a nice increase in demand, and holding high prices, is organic brown flax. The health-food market has been touting the omega-3 benefits of flax for years, and now, with the surge in organic product demand, flax is looking to lead the way in that market as well. Prices in the $35 to $40 a bushel range have become the norm in the past few years, and we don’t see that changing any time soon. The largest acreage for organic crops, at this time, is held by oats. Organic producers have made oats a staple of nearly every rotation, and with its agronomic benefits to the soil, and great weed competitiveness, not to mention excellent yield potential organically, it can be one of the most profitable organic crops to grow on the Prairies.

Generally speaking, the markets will take a “wait-and-see” approach for the next couple of months. We have been flat through the early winter, and without some huge weather rally, there won’t be much change until we get closer to spring. There may be some buyers that will take a run at buying seeded acreage, but I believe those premiums won’t be very significant.