Home A Farmer's Viewpoint The Good and Bad of Niche Crops 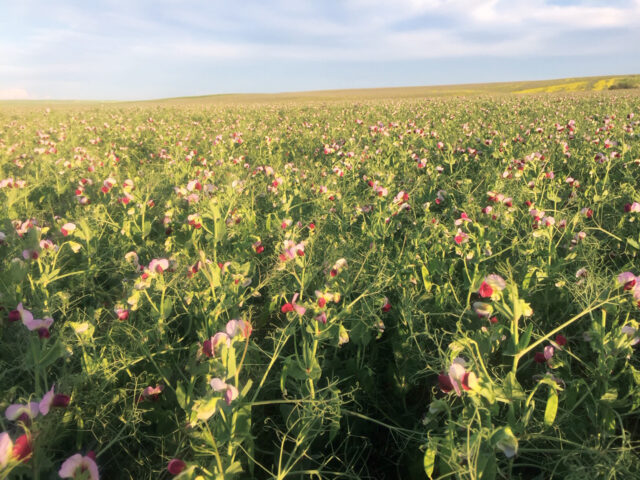 I always encourage farmers to look for profitable market niches. Niches exist for many crops, but you have to remember that they are niches. Too much production and the price drops and profitability evaporates.

Here’s an example of one small niche crop: maple peas. It actually illustrates the many factors that we as farmers contend with.

Maple pea production is much the same as with yellow or green peas. Maple peas have a mottled colour and are dimpled. When you see them flowering in the field, they are easily identified by their pretty purple flowers.

Their traditional end-use was for racing pigeons particularly in Europe: very niche. In more recent times, China has been the big customer. They like maple peas for sprouting and consume them as a sprouted product.

However, it’s still very much a niche market prone to overproduction. The price can be attractive or the market can be glutted and then it can be difficult to move them. There are other specialty peas and there are specialty lentils and a wide range of other minor acreage crops all with similar issues.

So, why do maple peas serve as an example of the many factors farmers contend with? Let’s deal first with agronomics.

CDC Acer used to be a mainstay of maple pea varieties, but it was very susceptible to lodging. A good crop could end up flat on the ground.

In addition to the lodging issue in good years, Acers also yield quite a bit less than a regular yellow pea. With those two factors, you need a price premium before you want to grow them.

The next varietal advancement was CDC Mosaic. This variety had much better lodging resistance, but it yields about the same as Acer.

One of the newest varieties is CDC Blazer and that’s what I’ve been growing the past couple of years. It has pretty good lodging resistance and it has a much-improved yield. The Saskatchewan Seed Guide lists Blazers as 98 to 99 per cent of the yield of the yellow pea check variety CDC Amarillo.

So, I think it’s a great variety, but there’s a problem. The seed is slightly larger and has a slightly different look than Acer and Mosaic. Some Chinese end-users don’t want Blazer.

As a result, some maple pea buyers, and there aren’t a lot of buyers, won’t always purchase Blazers. Others will buy them at a discount. On top of that, China is the main market and we all know about the market tensions between Canada and China. The other types of peas could find markets elsewhere. Maples, not so much.

It’s a case of crop breeding and agronomics versus marketplace realities. We see this in other crops, too. Just look at how hard it is to get maltsters to accept new varieties of malting barley. They want to stick with what they know and they don’t really care about the agronomic issues farmers have to face.

Here’s another quirk that’s a sign of the times. When you think about pulse crop varieties developed by the University of Saskatchewan’s Crop Development Centre, you typically think royalty-free. You can grow them and then if you’re neighbour wants some, you’re able to sell the seed.

Well, I had to do some checking at the high levels of the seed industry to get an answer, but with the Plant Breeders’ Rights on CDC Blazer, I’m told that you are not allowed to provide the seed to another farmer.

In 2020, our maple peas were seeded near the end of April and we started harvesting them in early August. It was a good crop and it stood up well making for easy combining.

While harvesting was easy and the crop came off dry and with good quality, buyers were scarce, at least initially. Maple pea prices weren’t great in the fall compared to historical values, but the price was better than yellow peas.

As it turned out, I sold way too many way too early. Prices steadily improved after harvest for a wide range of crops, peas of all types included.

So, should I grow them again in 2021? I’ve cleaned a bunch of seed just in case, but I worry about the market being oversupplied. I worry about a niche market that relies mainly on China. I worry because the variety I grow is very good from an agronomic standpoint, but it’s not the variety preferred by most end-users.

Will new crop production contracts be available? Maybe, but maybe not. And if contracts are available, the price may not be very attractive.

Agriculture has always been a risky business. Perhaps even more than the mainstay crops, niche crops are susceptible to politics, pandemics, regulations, trade barriers and price fluctuations. 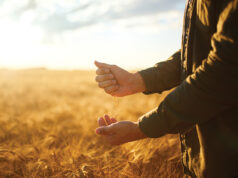 Agronomic Advice is All Over the Map 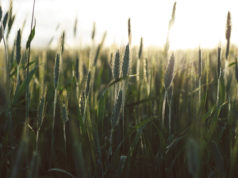