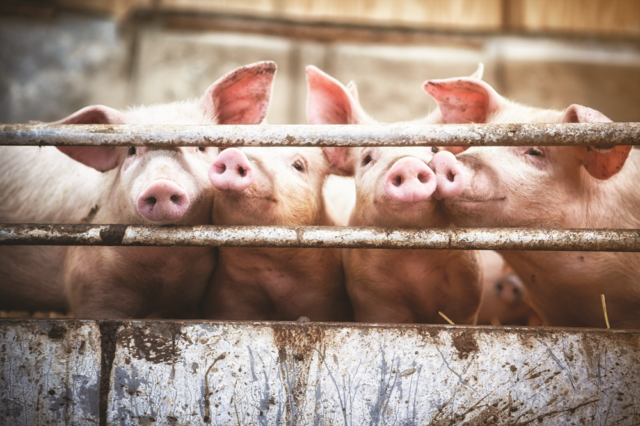 It’s amazing what enterprises make money and which ones are a low-margin grind.

At a recent producer meeting, I had the opportunity to visit with two different producers who had pursued very different ways to diversify their grain farming operations. One appeared to be doing much better financially than the other.

Sam (not his real name) has been running a 2,000-head feeder-pig barn for many years. It’s a contract operation and while he shares in some profitability upside with the owner of the pigs, his main return comes from putting pounds on pigs and taking them from feeders to market weight.

Eventually, he paid off the mortgage on the barn, but certainly hasn’t become rich. While feeding and watering are automated, everything needs to be checked daily. Regular investments are needed in maintenance and the barn needs to be extensively cleaned between batches of pigs. He has a neighbour who helps with the operation.

By comparison, Luke (also not his real name) has limited facility investment. He and his wife raise a popular cross-breed of dog. They sell about 50 puppies a year with each going for around $2,500.

Establishing a successful business with a good reputation has meant attention to detail and strict health protocols. They use a website for promotion, but finding buyers for the pups hasn’t been a problem.

Luke and his spouse have a high-profit margin. Sam, on the other hand, has a lot of investment and does a lot of work for what sounds like a relatively modest return. And eventually his hog-barn facility will reach the end of its useful lifespan.

Since the feeder barn is a contract operation, Sam has limited risk. He gets paid even during times when the industry isn’t making money and with hogs that has happened quite often. However, limited risk also means limited upside.

With the puppy-breeding business, the husband-and-wife team are taking all the risk, but also capturing all the reward. There’s always the possibility that this particular type of cross-breed dog could fall out of favour or that the market could become saturated, so you still need to be good at what you do.

Many people are crazy about their companion animals and will invest scads of money on them. Increasingly, cats and dogs are considered part of the family and sometimes they’re loved more than the kids.

By comparison, raising food-production animals is usually a business with narrow margins and sometimes no margin at all.

Back in 2016, my chickpea crop was very poor. With abundant rain all summer, the chickpeas didn’t mature and what little I was able to harvest had incredibly poor quality. I was hoping these ugly chickpeas might be worth $4 a bushel as feed at some hog barn. Instead, a pet-food manufacturer paid me about $20 a bushel.

I assume the pet-food company had chickpeas as a regular ingredient and didn’t want to change their label, formulation and taste. Good-quality chickpeas were in short supply and very expensive so the company was willing to pay a premium price despite shrunken, green kernels.

A hog barn will always gravitate to the lowest-cost ration that supplies the necessary nutrition. Pets receive different considerations.

As grain farmers, most of us are unlikely to invest in a pig-feeder barn or a puppy-breeding operation, but even if we stick to producing grains, oilseeds and specialty crops, some of the same theories apply: